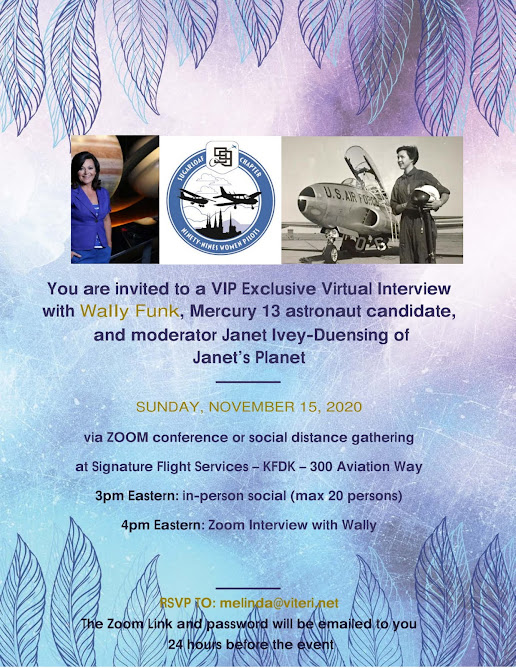 The chapter has put together an event for the local American Heritage Girls from grades 3-8. We will be holding the event on Saturday, April 13th at Signature Flight Support FDK in the corporate hangar (closest to AOPA ramp). Set up will be starting at 8am with event concluding at 3pm.

Please email Elizabeth Hoover at planehoover@gmail.com to volunteer to help or provide flights!

"FREDERICK, Md., Dec. 28, 2018 /PRNewswire-PRWeb/ -- The City of Frederick has awarded the lease of a 620,000 SF site at Frederick Municipal Airport (FDK) to the Aircraft Owners and Pilots Association (AOPA) for the development of a hangar complex consisting of up to 194,400 square feet of general aviation aircraft hangars. FDK is the designated general aviation reliever airport for Baltimore Washington International Airport and is the preferred executive airport for the region. A model for airport self-sufficiency & sustainability, the new partnership engages private investment to deliver critical aircraft storage facilities that are in high demand at FDK, while simultaneously generating revenue for the airport through leasing."

Hit up two spectacular aviation events in one weekend in May: AOPA’s eightieth anniversary celebration and fly-in and the 2019 Joint Base Andrews Air Show. 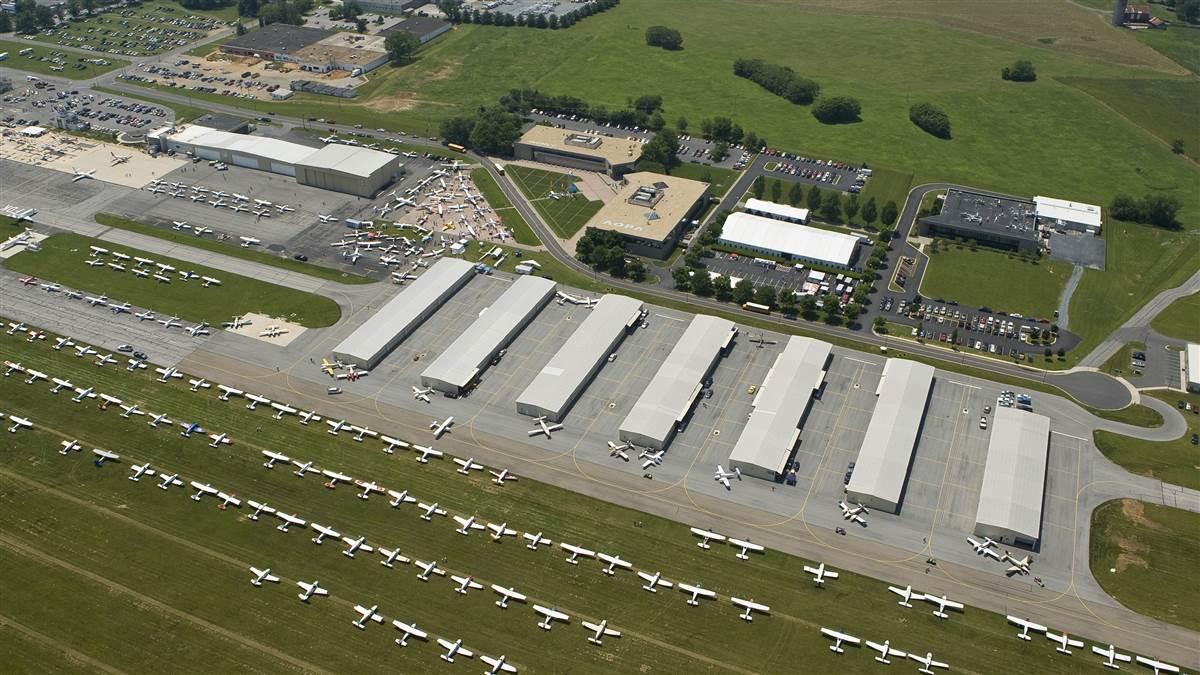 Leesburg Career Expo Committee getting ready for the 2019 Expo already!

Our Sugarloaf chapter has participated in the Expo for several years. I’m looking forward to being a part of it again! It’s a great opportunity for young people getting started in aviation as s career or hobby. Also college scholarship opportunities!

The Airport Owners and Pilots Association will celebrate 80 years in business in May, and its representatives want support from city officials to hold an anniversary fly-in at Frederick Municipal Airport.