Merry Christmas From The Sugarloaf 99s!

Warm wishes to all -- enjoy all holidays being celebrated, stay warm, and congratulations to our newest instrument rated chapter member Carol G!!! -- maybe she'll help us navigate the new Instrument Landing System (ILS) approach posted at Frederick Airport for Christmas this year -- the Chimney Z -- but heed the caution that its not applicable with naughty children!  Carol -- did the examiner test you on Santa's hometown approach too? 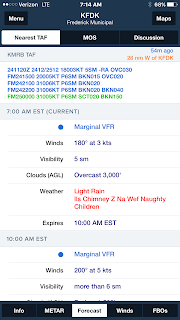 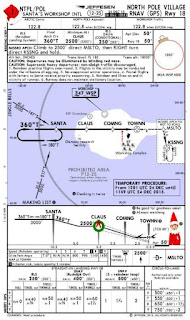